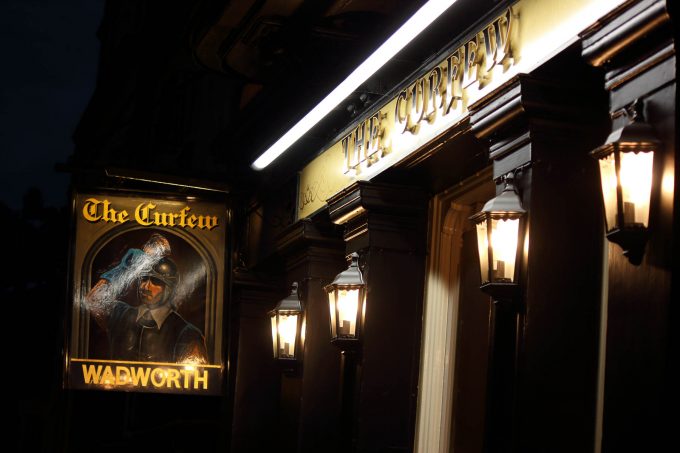 The Curfew was built in the 1820s and is on land, which formed part of William Pulteney’s estate. It was designed by Goodridge – builder of Beckford’s tower, and the nearby Cleveland Bridge. The original deeds to the property were signed by William Beckford in his Lansdown Crescent home, suggesting that he played an active rôle in the development of Cleveland Place, and the Curfew.

Refurbished in 2016 it is now known as just the Curfew.…